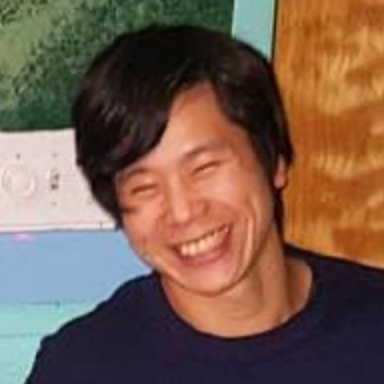 Stripe is an online payment service developed by Stripe, a global technology company headquartered in San Francisco. Stripe's low fees and ease of implementation (with extensive developer documentation) have made it a popular choice for startups and large corporations alike. In Japan, Stripe Japan K.K., a Japanese subsidiary of Stripe, officially launched the service in 2016. In the Japanese market, Stripe is constantly evolving its ease of use. For example, in 2018, it enabled payment by JCB, a credit card brand from Japan; in March 2022, it offered Japan's own convenience store payment system. This became a hot topic because it was the second electronic payment method in Japan's domestic e-commerce business after credit cards. In May, a bank transfer function developed by the Japanese team was added, which also attracted attention since the B2B market is about 10 times larger than the B2C market and 96% of business transactions in Japan are made by bank transfer*. This is likely to give Stripe further momentum in Japan, both in the B2C and B2B markets.

We would like to explain about Stripe Climate, which is provided by Stripe. Stripe Climate is a system that allows companies that have Stripe installed to donate a portion of their sales through Stripe to investment in carbon removal technology. We thought this feature was revolutionary. We found this feature to be revolutionary because it allows businesses of any size to donate directly and easily to CO2-eliminating technologies through the online business payment process itself. This kind of mechanism has never existed before.

Here's what the official site says

Stripe Climate makes it easy to donate a portion of your sales to help expand the use of a new carbon-eliminating technology called carbon removal. Join a growing group of businesses with big ambitions and lofty goals that are changing the course of carbon removal.

It also introduces the following Climate change action requires not only reducing current carbon emissions, but also removing carbon from the atmosphere. However, carbon removal solutions are still an early stage technology and are not yet available at a price that would allow for widespread use. As with many technologies, Stripe says, early investment will enable increased use and lower costs.

We at MonCargo agree with Stripe Climate and have decided to participate.

Container trackings made easy Sign up for MonCargo here